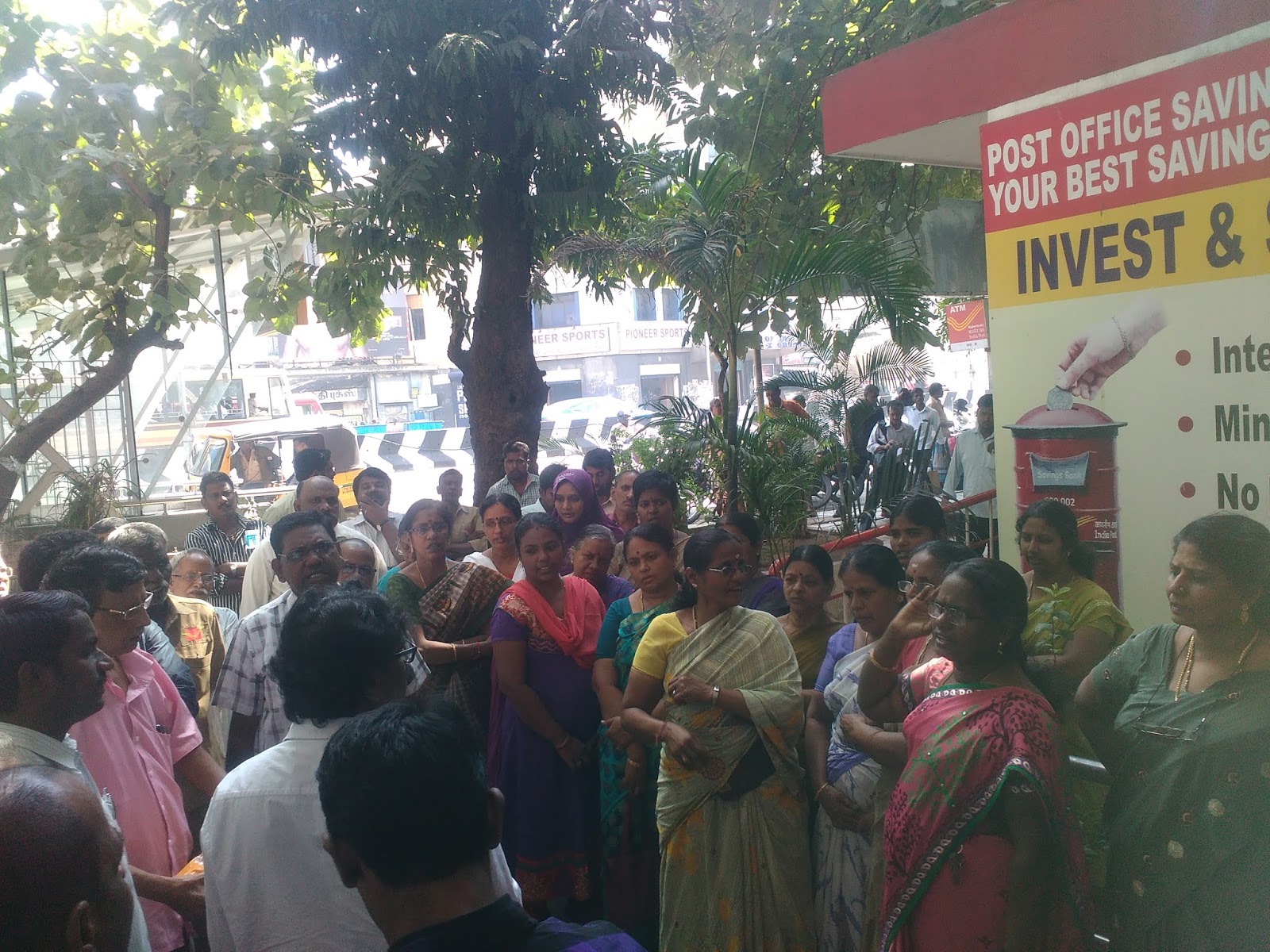 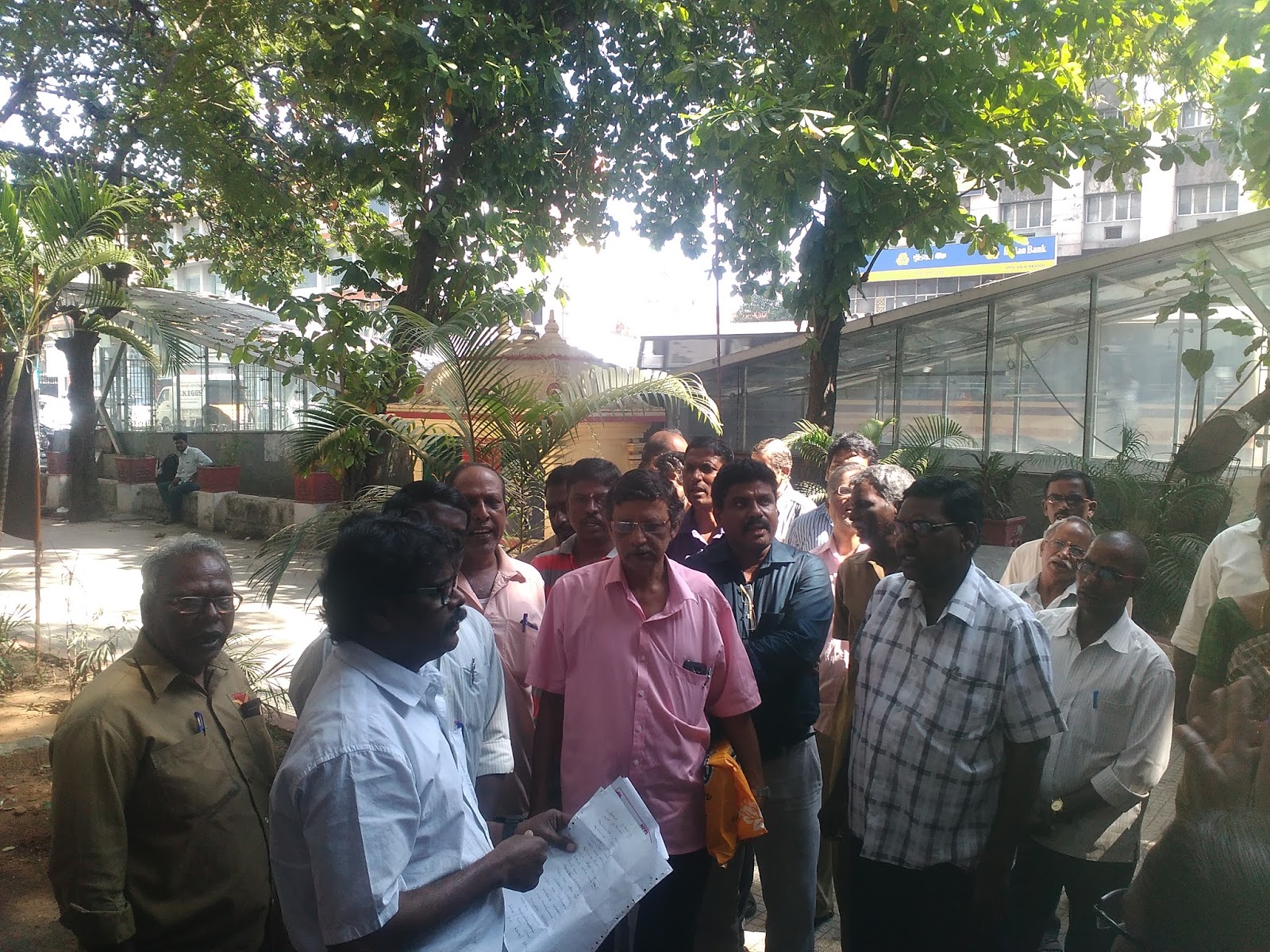 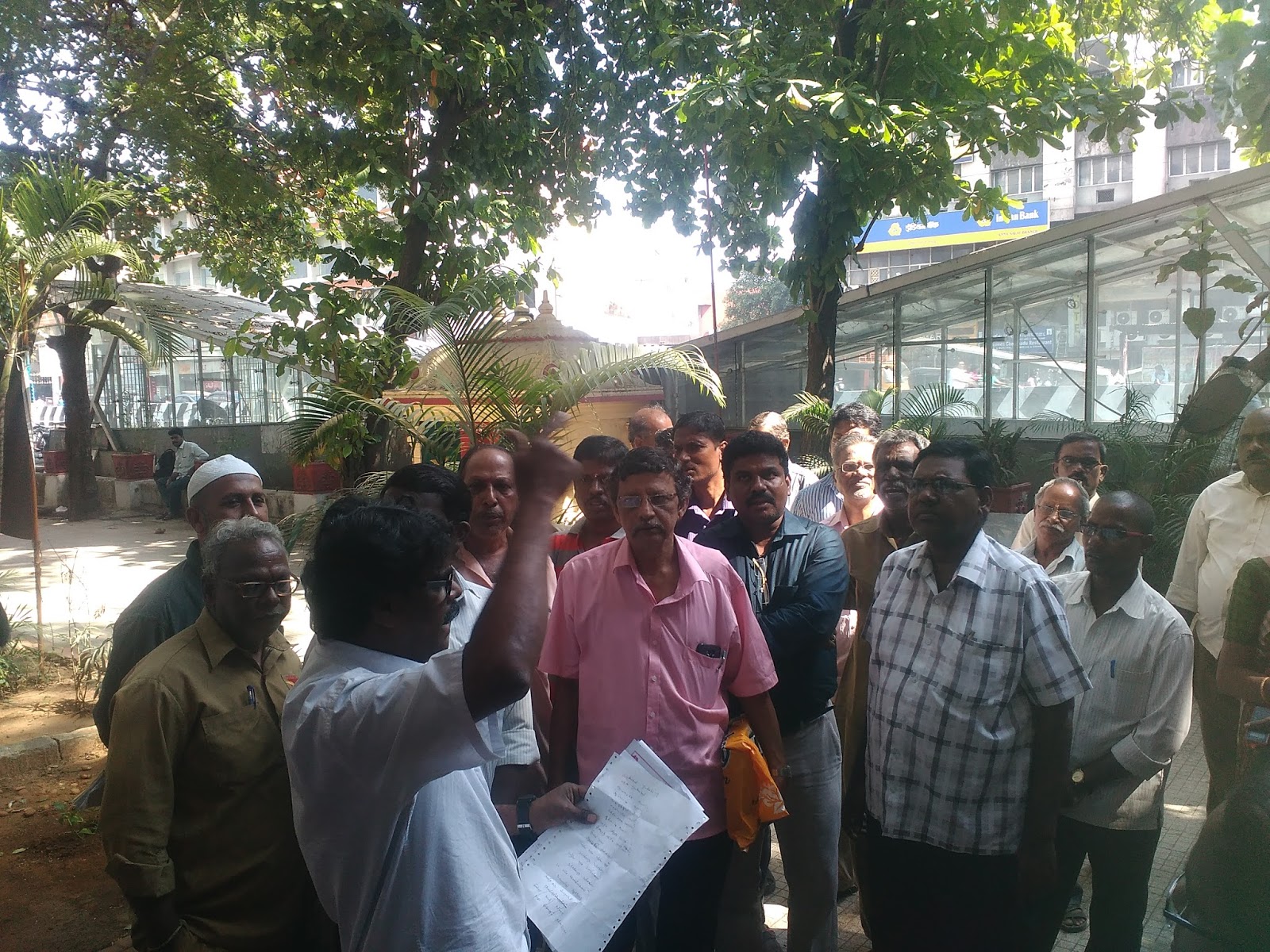 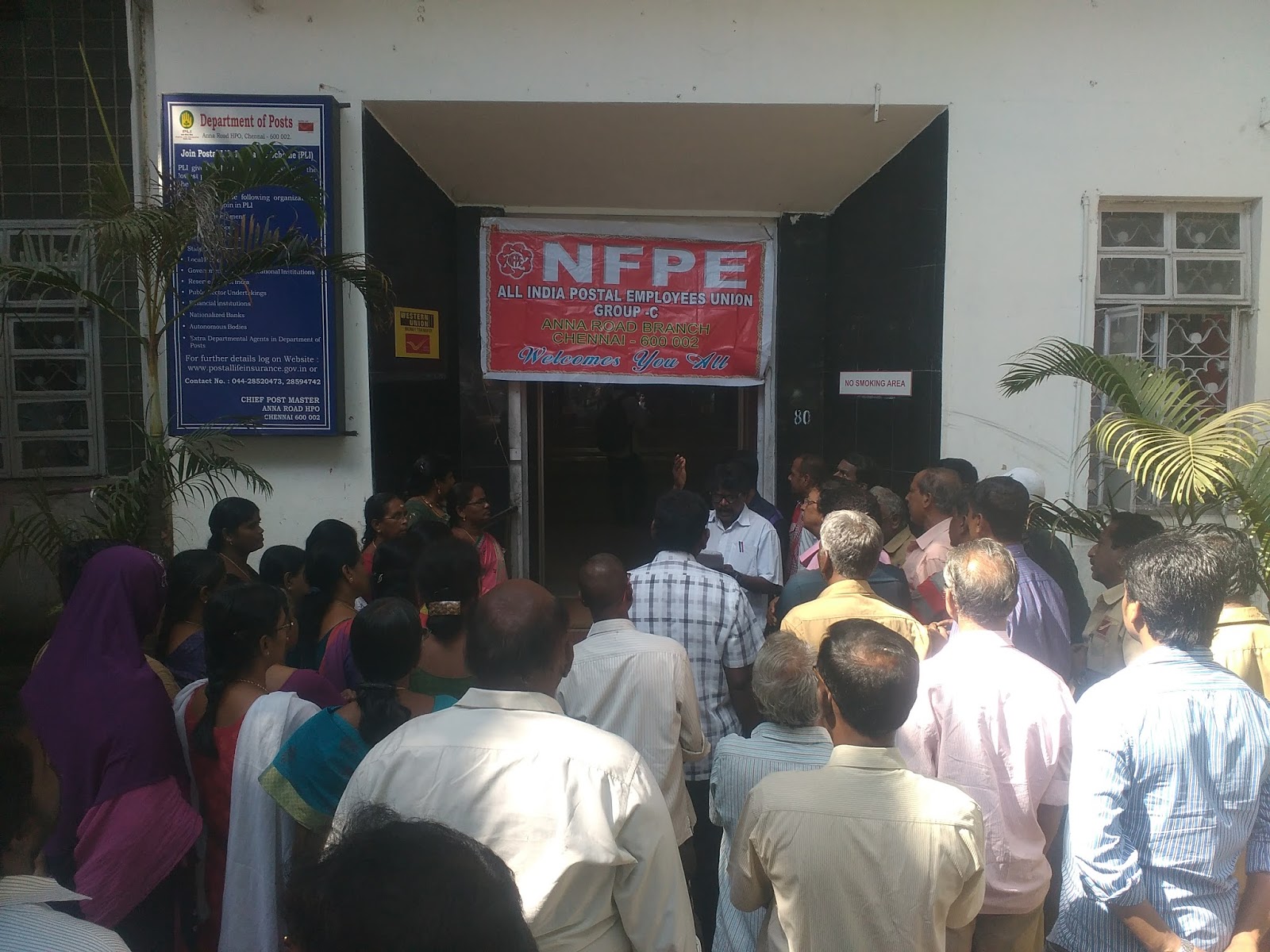 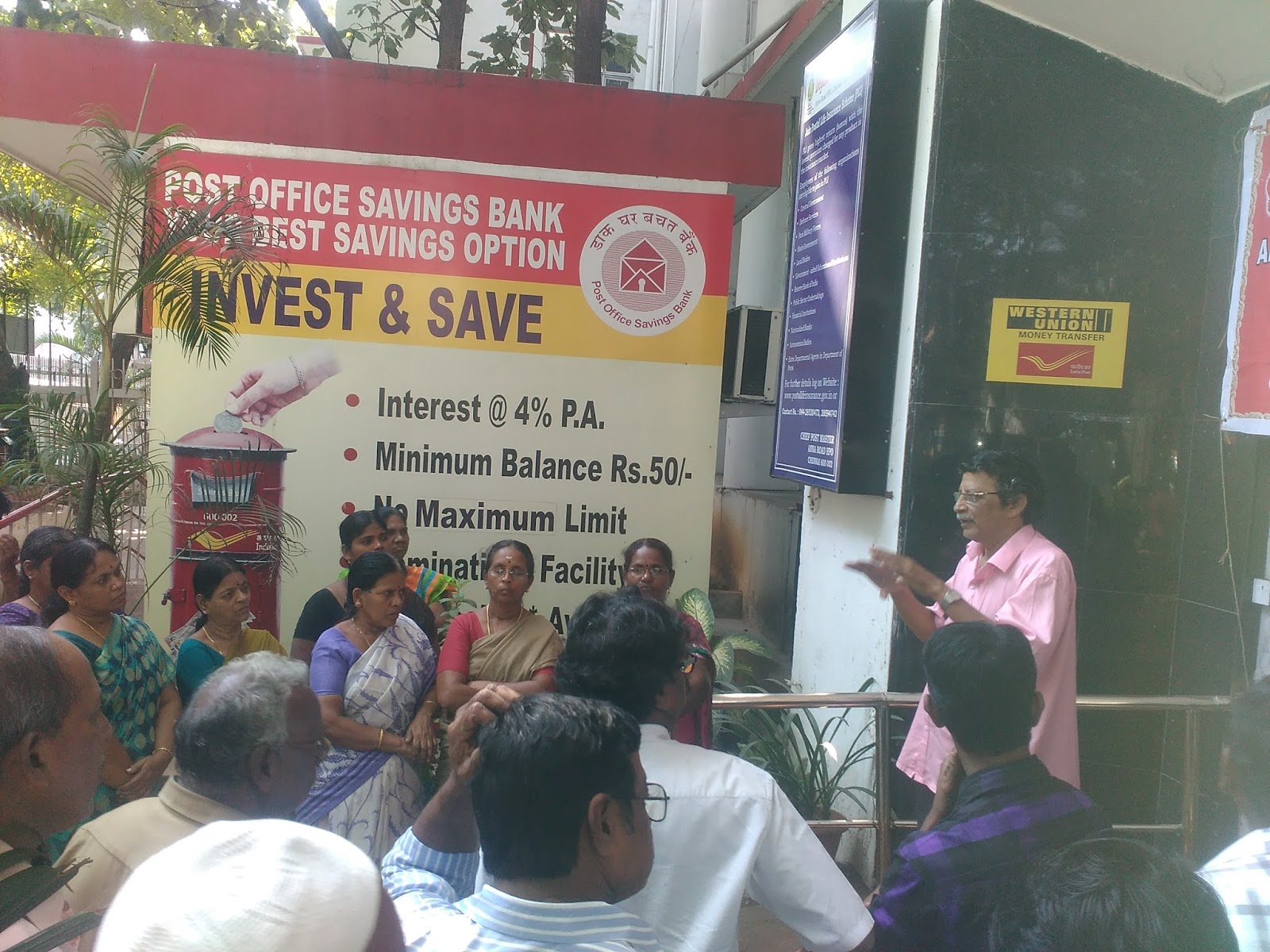 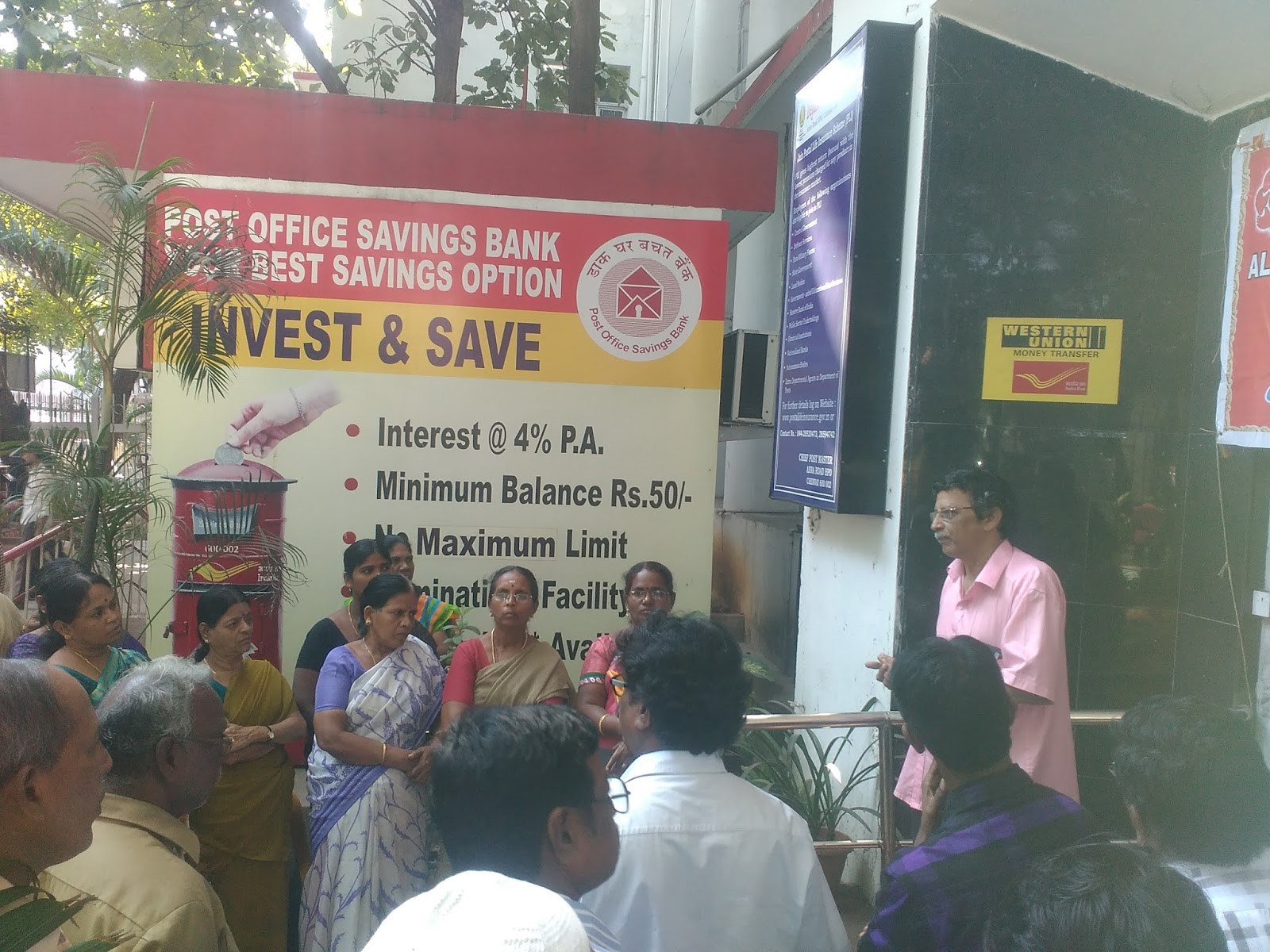 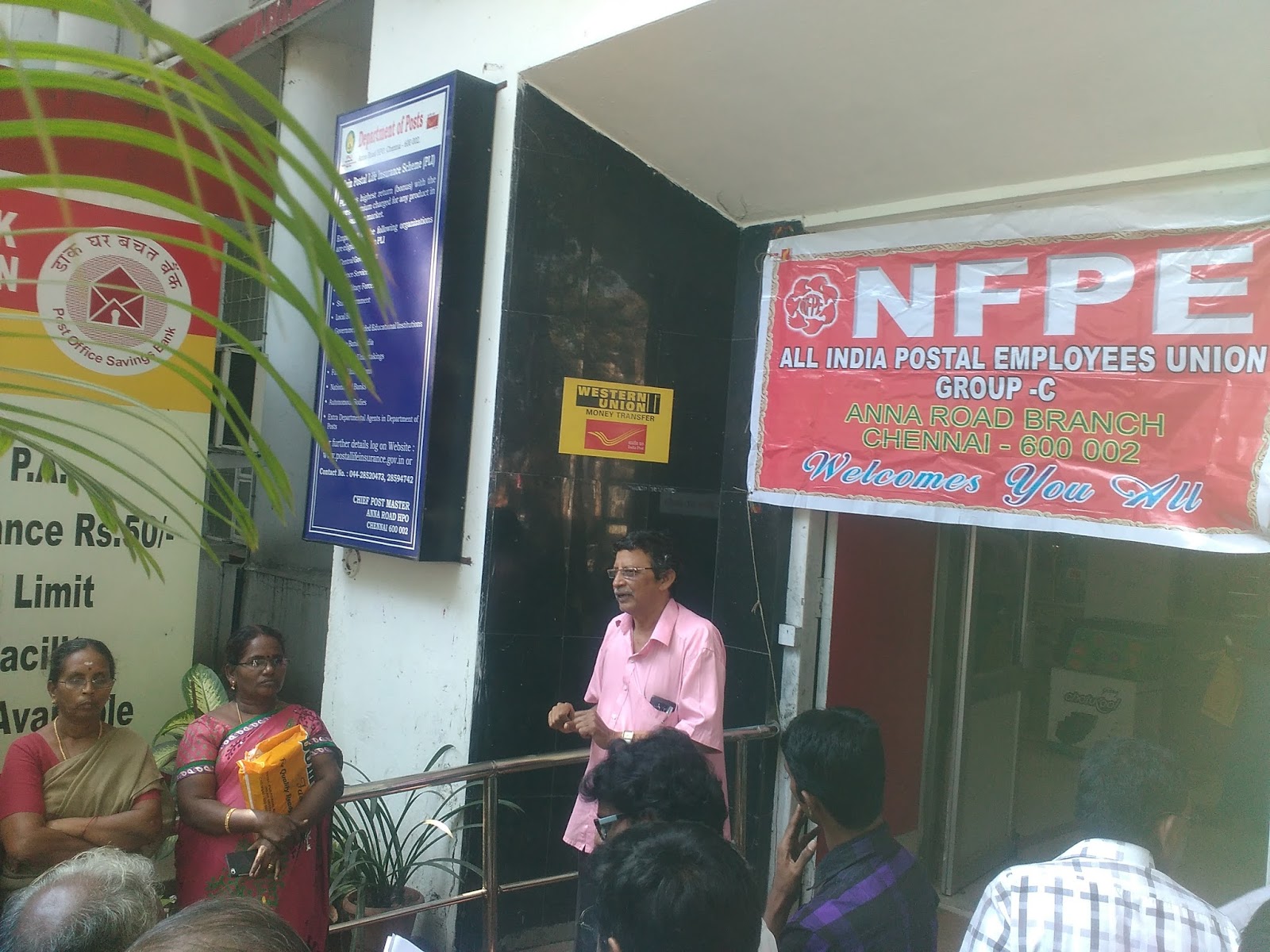 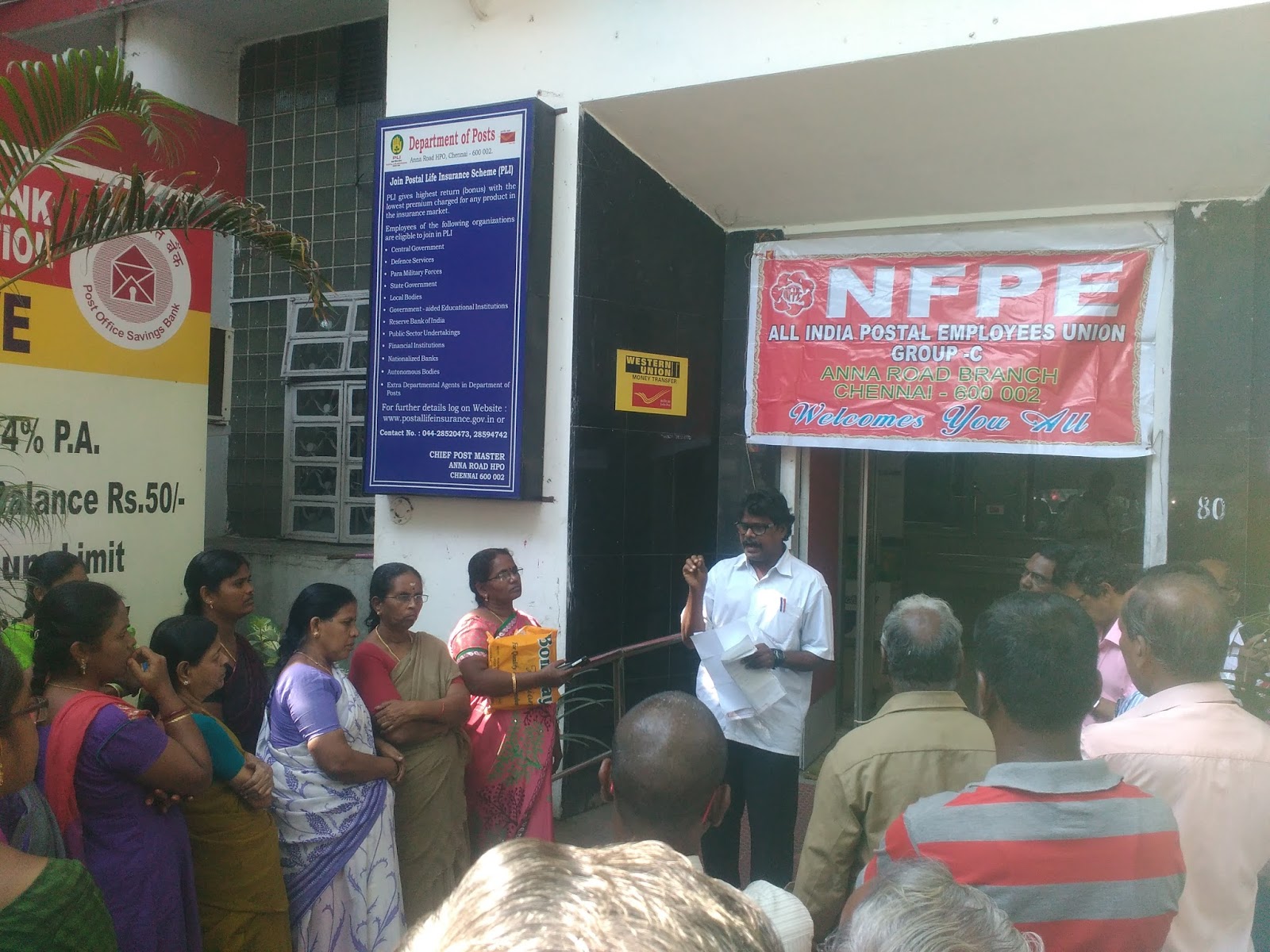 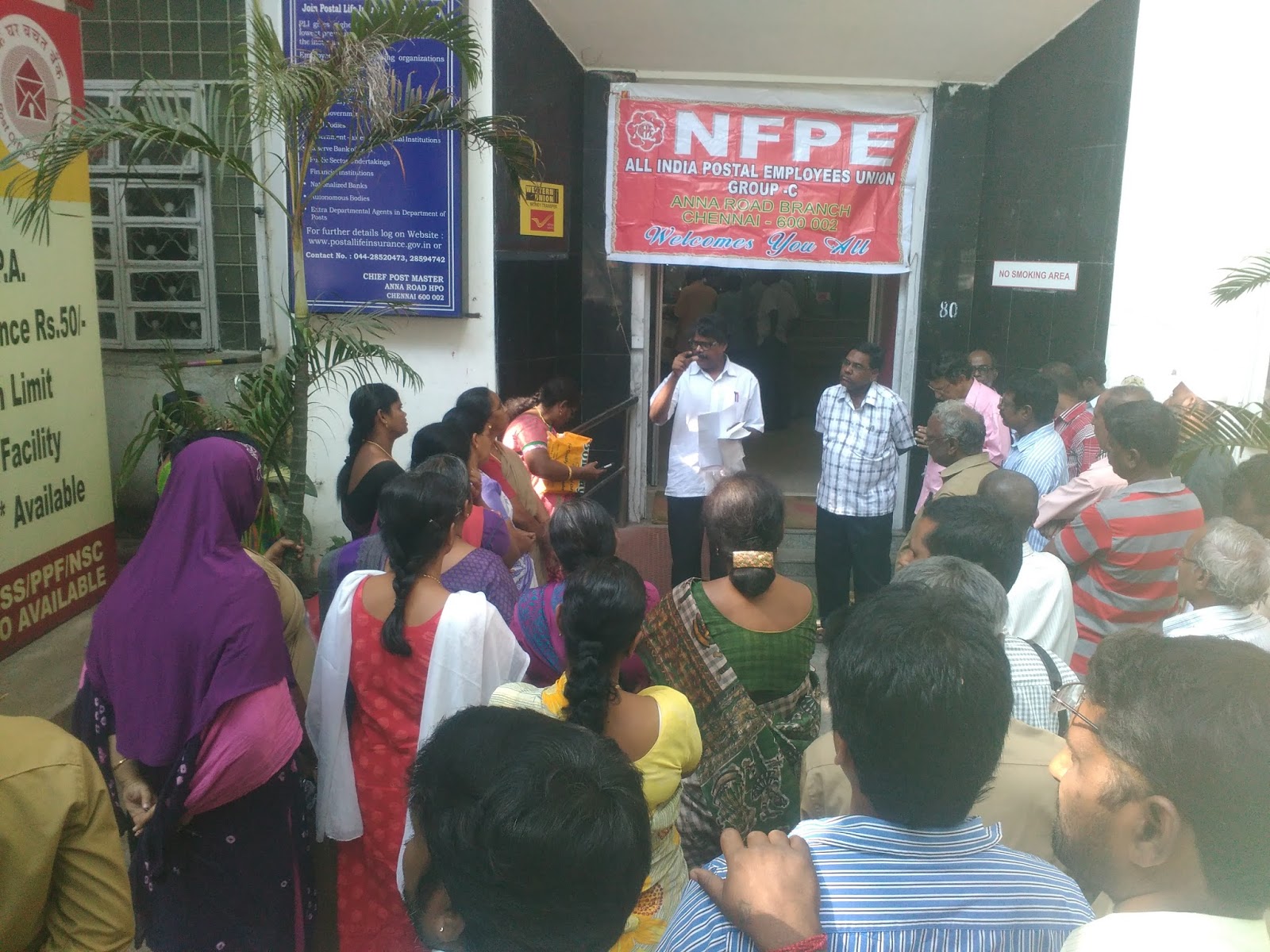 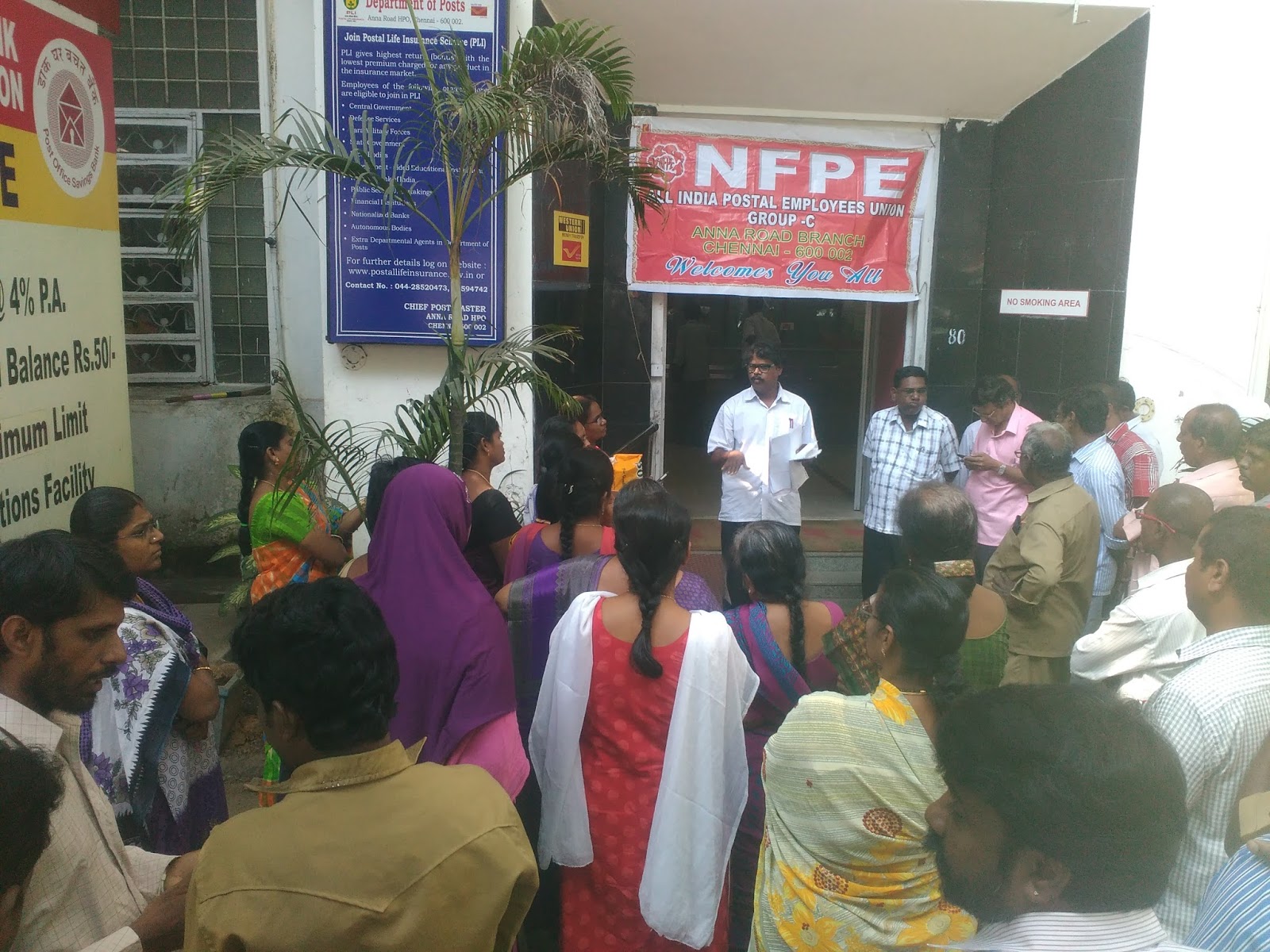 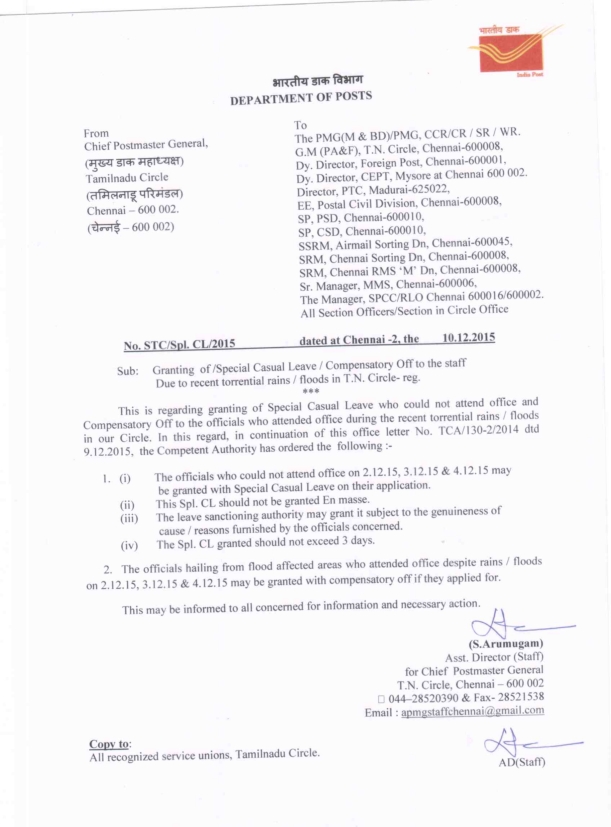 Why government must hire more?

In any country, the economy and society are usually ahead of the government, which causes a governance gap to emerge. In India, this gap is wide and growing. The only way to narrow it is by increasing the quality and, yes,the quantity of public officials. We do need to minimise government to maximise governance, but that refers to the scope of what the government does; not how many people the government employs.    Despite the perception that our government is overstaffed, the reality is that India has very low numbers of civil servants who are necessary to carry out the basic functions of government. The Seventh Pay Commission refers to this in its report, noting that in the United States, the federal government has 668 employees per 1,00,000 population. In comparison, the Union government employs 139.This is not even considering the fact that under India’s constitutional structure, the Union government has a bigger charter than its American counterpart.

India has one of the lowest ratios of government employees to population in the world. In a World Bank study in the late 1990s, Salvatore Schiavo-Campo, Giulio de Tommaso and Amitabha Mukherjee found that less than 1.5 per cent of India’s population was employed in government, which was behind countries such as Malaysia and Sri Lanka (4.5 per cent) and China (around 3 per cent). In fact, government employment ratios in the rich and better governed West are much higher: around 15 per cent in Scandinavian countries and 6-8 per cent in the U.S. and western Europe.
Anyone who finds too much traffic and too few traffic policemen; too many foreign policy issues and too few diplomats; too much garbage and too few city officials; too many stray pigs and too few pig catchers (there is only one in entire Bengaluru) will attest to the fact that we actually do need more public officials. The shortage of officials is something that runs through the Union, State and local governments. In the Union government alone, the Seventh Pay Commission reports, there is an overall vacancy of around 18 per cent. It is unable to fill even the sanctioned strength, leave alone raising the numbers to levels adequate to deliver adequate baseline governance.
So, if we are concerned about improving governance, we should be really concerned about how to add strength to the machinery of the government. When you have only around 130 police personnel and 1.2 judges per 1,00,000 population, and you need at least 200 of the former and 10 of the latter, asking whether they are being overpaid misses the point.
What the Modi government should do is announce that, is ready to pay its public officials well, increase their numbers, invest in building competency, and, in the same breath, restructure government machinery to remain current with the times. That would do wonders for minimum government, maximum governance.
(Nitin Pai is director of the Takshashila Institution, an independent think tank and school of public policy.)
Posted by AIPEU P3 ANNA ROAD at 23:46 கருத்துகள் இல்லை: